Following a review of the coaching set-up, we are delighted to announce that Henry Day will be joining the club as our new Head Coach.

Henry was involved in coaching with us last season, but has now stepped up to the Head Coach role. He has a wealth of National League playing experience after playing for Oxfordshire, Henley Hawks, Maidenhead RFC, Sutton & Epson RFC and Basingstoke RFC, and has coached Henley Hawks Women in the Women’s Championship South 1.

We are looking to appoint a new 2nd XV coach following Doug Haggart stepping down after several years in the role to focus on his various other committments at the club.

Henry will take charge of the senior section with immediate effect, with an introductory session on the 1st July, before pre-season kicks off proper on the 6th July. 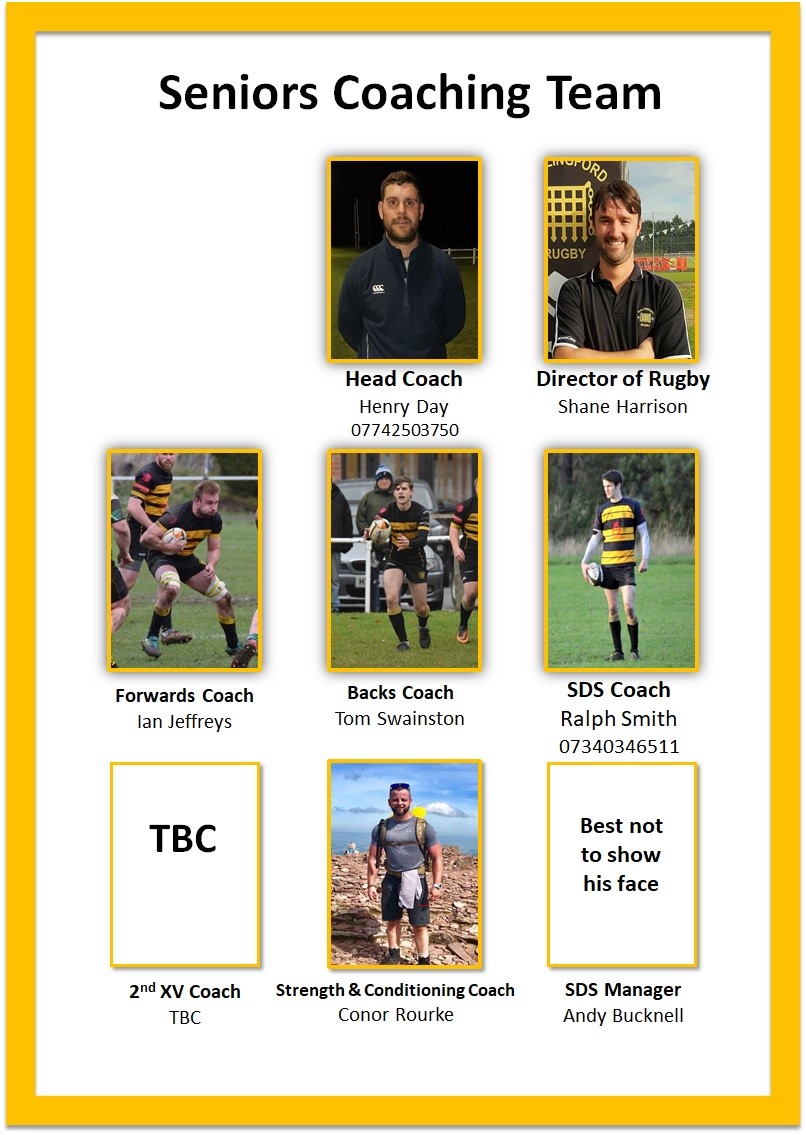