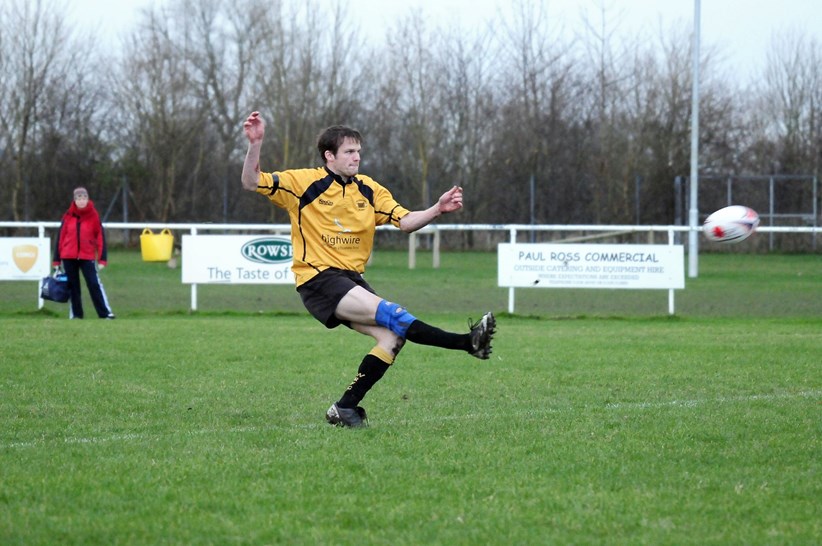 To mark the last training session before lockdowm, we ran a skills challenge competition for the players. Split into four teams, there were prizes for the winning team and top scoring individual.

It's fair to say the standard was mixed, with the forwards worryingly outperforming the backs.

Pass: Hit a tackle column with a pass from 6 yards (x3)

Conversion: Two kicks at goal from 30 yards out

Tyre: Two kicks out of hand to land the ball in the tractor tyre - 1pt for hitting the tyre, 2pts for landing it inside the tyre.

Big Kick: Two kicks from the try line, 1pt for clearing half way, 2pts for reaching the far twenty-two